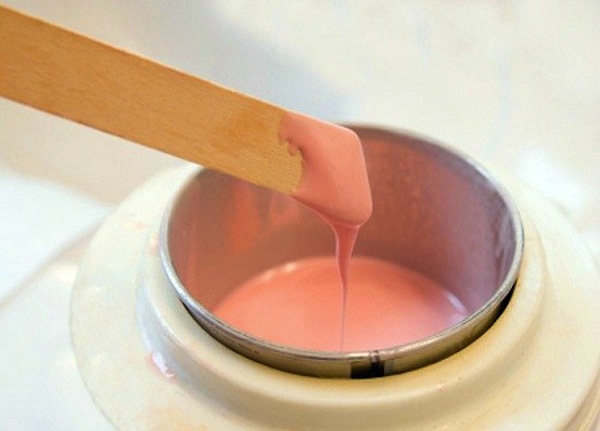 I worked for this woman who runs a social enterprise that empowers disadvantaged young women. It’s a great cause.

We worked out of her flat, which made some things a bit tricky. She’d be in the kitchen, and I’d be in the dining room, every so often she’d run in behind me, stand on the rug, and do her kettlebell workout, which meant that a six kilo weight [ thirteen pounds] was swinging quite close to my head while I was typing, which was always a little bit worrying. Like, “Have I pissed you off today? Am I going to get brained?”

From the very first day, it was kind of clear that the personal/professional divide was going to be nonexistent, when I was sitting working on some very exciting dataspread base and she got on the sofa, literally laying there like, “So, this thing’s happening with this man. What do you think?” Details details details of various sexual encounters – who’s doing what and why.

She went, “Why would you say that? What do you mean? I’m sure he is, he totally is.”

And I thought: whoa. Am I now being paid to tell you want you want to hear?

“I’m sure he likes you. Yeah, he must. The fact that he’s using you for sex and not calling you is a clear sign that he really likes you.”

Then, it went on, the drip feed about what’s happening with which ex-boyfriend. “Am I broken-hearted? Am I going to have a baby? How’re my fertility levels? Maybe I’ll get my eggs frozen.”

The crowning moment where my disbelief peaked – I think it was the worst rabbit-in-headlights moment I’d ever had at a job – I just didn’t know what to say.

She was preparing to go to a meeting, and I’m typing away, and she’s just sitting there. She always wore these itty-itty-bitty miniskirts, and suddenly she just spreads her legs and pulls a thing of wax off.

Did that really just happen? Did my employer really just wax her bikini line in front of me?

She was like, “I just waxed my bikini line in front of you. I must just feel really comfortable around you.”

We had a year-long break, and then desperation for money lead me to do all kinds of things. We’re now in a shared office space with lots of other people which means there’s no bikini waxing, and the batshit madness has really died down. I was skeptical at first — for a couple of weeks, I was just waiting for her crazy to come out again.

My brain just kept thinking, “I’m waiting for your crazy, because I know how crazy your crazy is.”

But she seems just to not be crazy any more. No more crazy, no more wax. Thank god.

Marie is currently working at a London non-profit. There is no crazy and no wax.