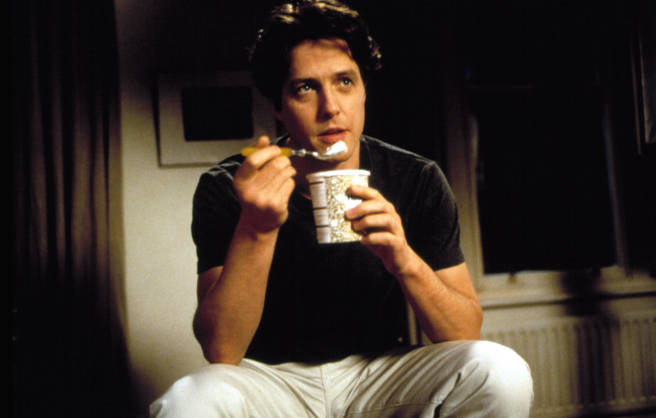 That’s right, I took it upon myself to explore why American women so often love English men, and yet it’s rare to find an American man paired with an English woman (George Clooney’s recent engagement doesn’t count – because George Clooney is the exception to every rule!). ELLE magazine recognized how important this article was and published it on their website. Here’s a snippet:

The night I met George, the epitome of a charming Englishman, I was immediately drawn to him. Even though he wasn’t stereotypically handsome, he was delightful and quick to make fun of himself—and to tease me: the typical American. We met at a bar as fellow expats in Beijing. Within thirty seconds, we were flirting.

After a long night out wandering the city with George, he put me into a cab. When he said goodbye, he grinned. “You do know I’m not Hugh Grant, right?” he asked me before closing the cab door.

I’d like to think that I did know, but judging by how headfirst I was diving into the relationship, I couldn’t have been sure. He was English, witty, slightly bumbling, and had a crooked smile. He even had a quintessentially British name. He was also part of an emerging pattern: He wasn’t the first British guy I’d romantically clicked with. And he wouldn’t be the last.

For the rest of the article, visit ELLE.com.

And guys! The book is out TODAY!!!! What are you waiting for?!? Go and get it!!! You can read about every English guy I’ve ever dated and more!