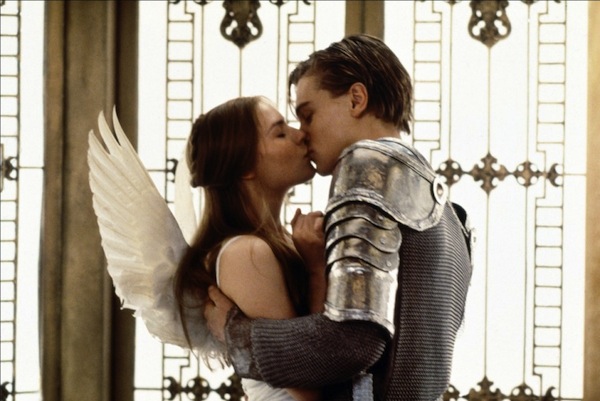 I worked for this charity, a youth arts education charity in South Kilburn. I was working on a big housing estate with lots of gang activity, but also lots of kids who are misjudged and prejudiced against just because they wear urban wear and they’re not white.

They were trying to launch this new range of personal and sexual health education courses. All the stuff you need to know about how to be a good and functioning person.

I wrote all of these interactive, drama-based scenarios. They were all named after different pop-culture references. “I kissed a girl and I liked it” was navigating sexuality. “We don’t have to take our clothes off” was about abstinence and making the decision whether or not to lose your virginity. There was “Mo’ money,” which was about budgeting. “He hit me and it felt like a kiss,” which was abusive relationships.

I learned new names for bits of the penis that I’d never heard about before. I made it this far without knowing that bit was called the meatus.

For each one, I’d write a dialogue and try these programs out on my friends. I would ask them to go through the different scenarios, so they would have role-play. I’d say, “This is Bob and Sue, they met at a party, they really fancy each other but they’ve got nothing in common. Should they: A) have a one-night stand; B) not have sex; C) try to go on a date and see if they have anything in common.

Most people went for A.

I would always have my friends re-play the scenarios. I’d say, “This time, they’re both virgins” or “they’re both not virgins” or “one’s a virgin, one isn’t” or “one’s older, one’s younger.” It was to make them look at all the different permutations that would make a difference in your decision making.

Or: Fred and Lara have been going out for ages. They really love each other and are in a committed relationship. All of their friends are pushing them to have sex. They’re not sure if they’re ready. Should they: a) tell all their friends they’re having sex, whether or not they actually are; b) do it; c) make a decision about when they’re ready to lose their virginity.

My friends were like, “You’re condemning these people to lives as virgins!”

No, I was just saying it depends on what part of your anatomy you want to think with, at which time.

The idea was that I was trying to sell these programs to literally every London borough. I had a massive list of schools, and I had to phone up head teachers, and teachers responsible for sex ed, but then – schools don’t have any money.

For me, it was just a lot of fun. I don’t actually know if they ever got out there. I left soon after.

I remember there was one named after a Rihanna song. “Rude Boy”? No, that’s not it. I can never remember the Rihanna one.

Our anonymous educator is now a doctoral candidate in London.